Top 10 places to visit in California 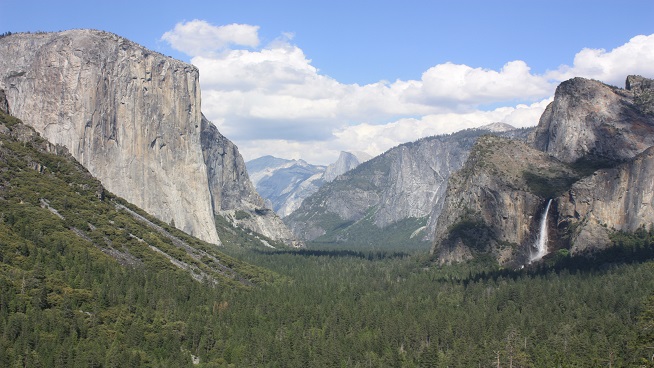 Yosemite National Park is very famous because of the Yosemite Falls which attract a large number of tourist. Its located in the Sierra Nevada Mountains in Central Eastern California. Yosemite falls is the 5th highest waterfall in the world, it is almost 2,430 feet long. 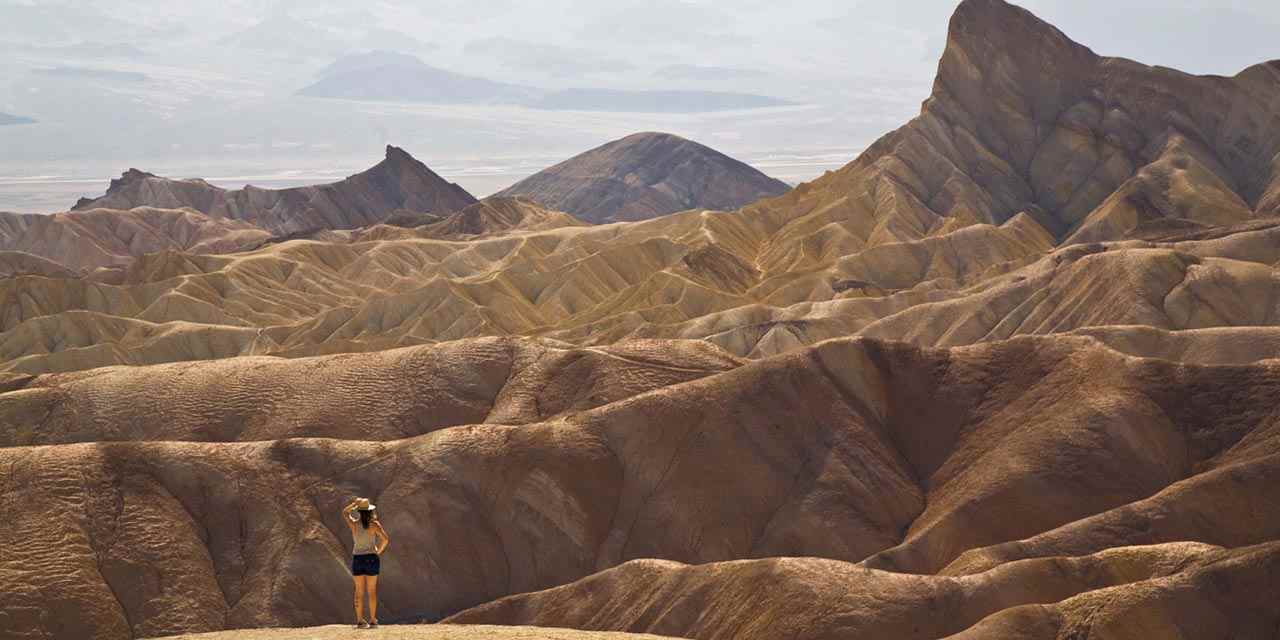 Death Valley is located in the Mojave Desert, it is famous as its the driest and lowest place in North America. There are many historical sites you can visit there, for example, Scotty’s Castle, Ruins of ghost towns and many more. Death Valley has a variety of outdoor activities which you can do to make your trip amazing. 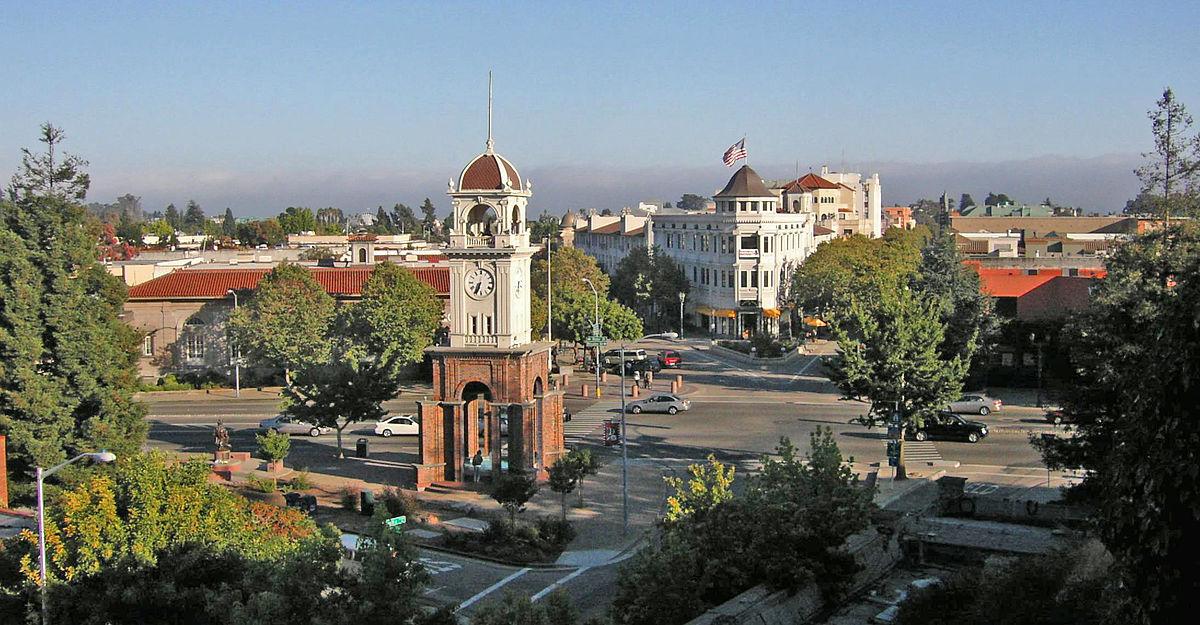 Although this Santa Cruz city has a population less than hundred thousand still its beautiful beaches attract tourists from all over the world. There are so many adventurous activities which you can do there, like Hiking, surfing, mountain biking, kayaking and many more.

You can visit the theme parks and enjoy there, go to amazing scenic drives. 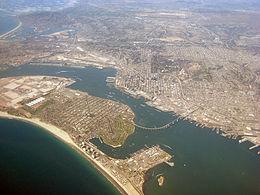 California is a state in the Pacific Region of the United States and is famous for its National Park and Theme Parks. There is a lot special about this place as it earned the nickname “America’s Finest City.”

It has mind blowing beaches to explore whole day long. There are many places you can visit there like Balboa Park, SeaWorld San Diego which is an amazing Aquatic theme park, San Diego Zoo and many more. 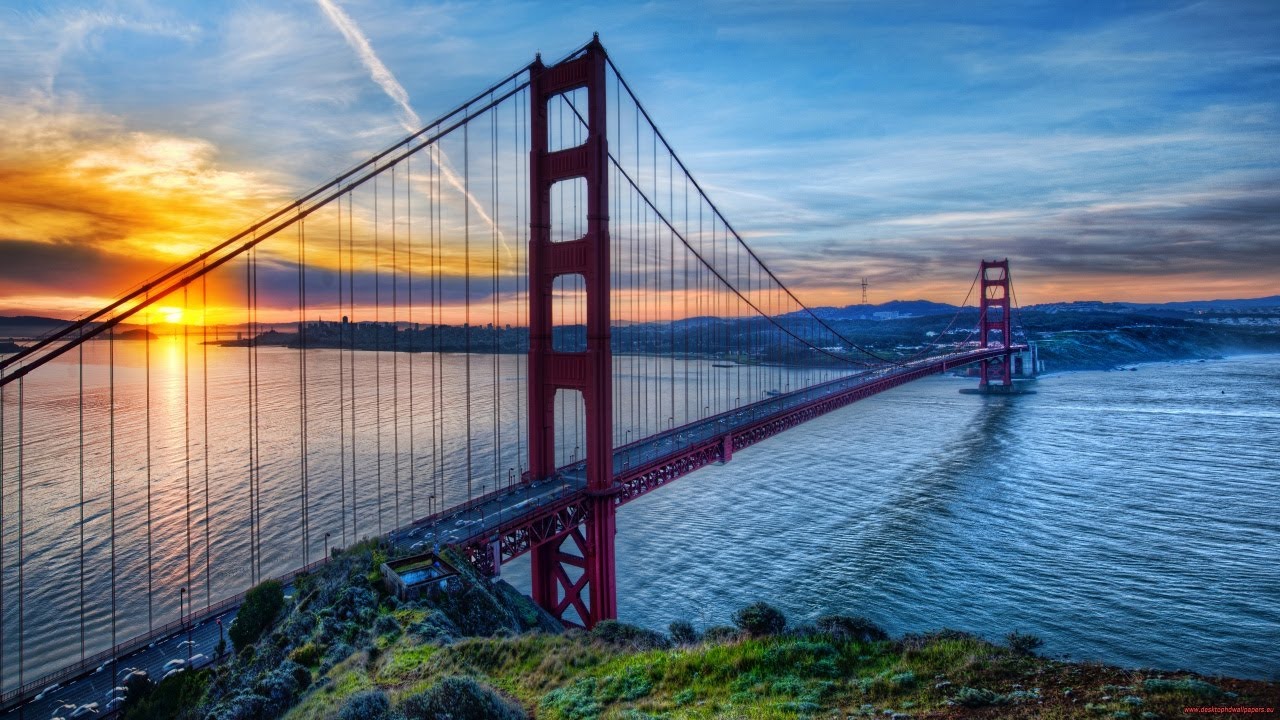 San Francisco is located on the west coast of the USA. It is the fourth biggest city in California.

It is famous for its mind-blowing Golden Gate Bridge. This city sports big skyscrapers that makes it beautiful.

There are many places where you can enjoy in San Francisco like Pier 39, Alcatraz Island, Golden Gate Park, Lombard Street and many more. 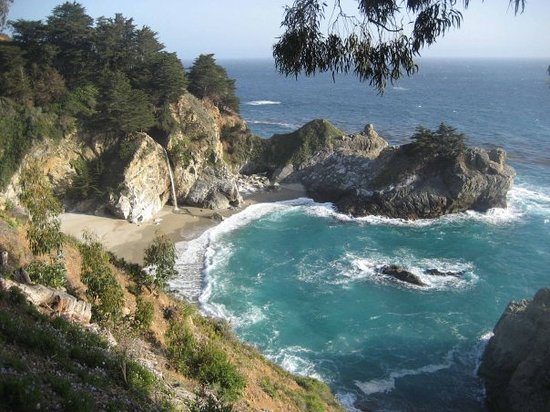 You can view the Big Sur sunset there. 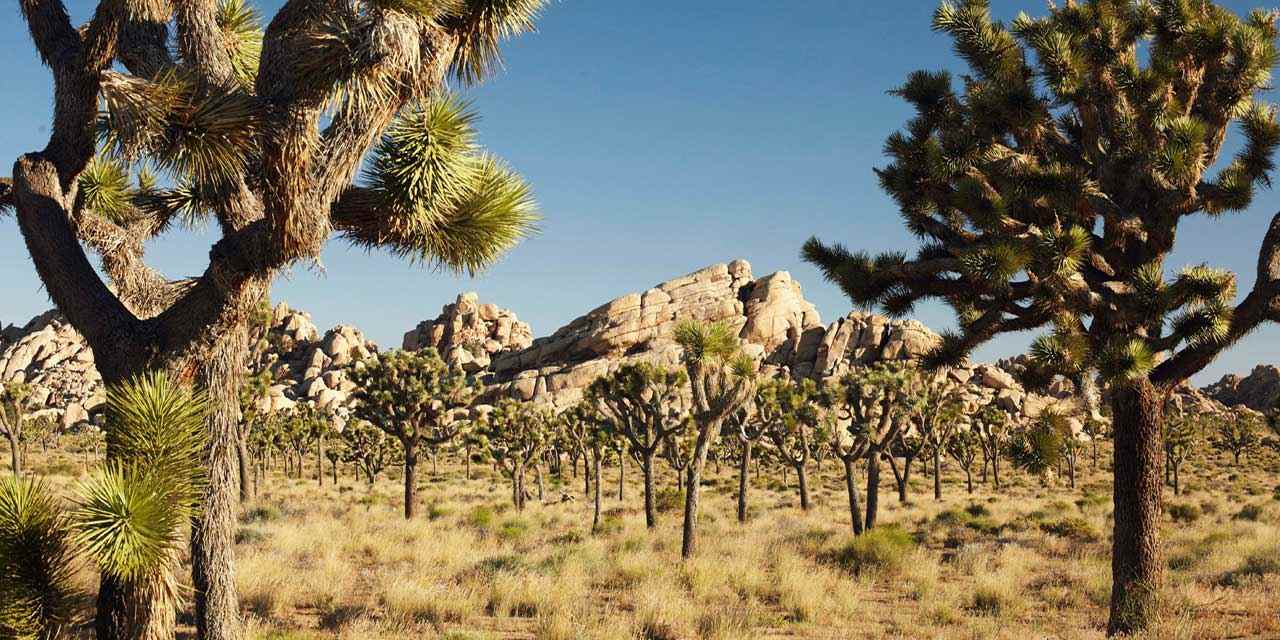 The Joshua Tree National Park is located in Southern California. It was founded in 1962 and is allowing preservation and scientific researchers of Trees. There are many activities to do in this park such as climbing, hiking, birding, geology, stargazing and much more. It covers an area of 790,636 acres. It is a home to many wildlife animals mainly reptiles such as snake, lizards and many more. Overall it’s a peaceful area with commendable beauty. 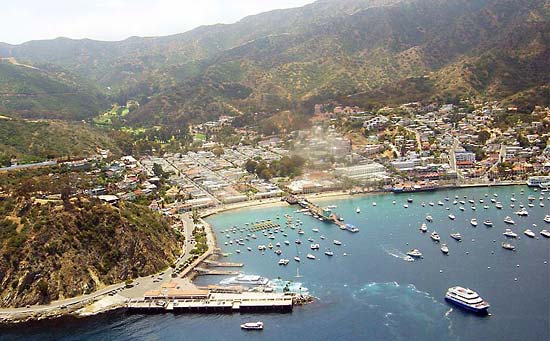 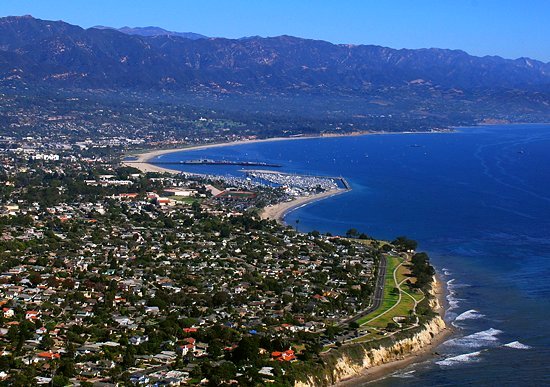 Santa Barbara is a popular tourist and a resort place. It is located on a south-facing portion of coastline. It is known for its fair weather and beautiful beaches and its amazing Spanish architecture. Santa Barbara earns a lot from tourists as estimated income from tourists is a billion U.S dollar per year. It is spread in an area of 108.75km  The human habitation is said to be 13,000 years old. 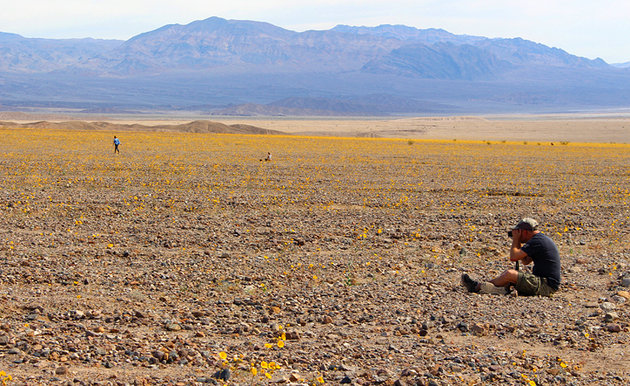 Death Valley National Park is a national park striding the border of Nevada and California.  It has been declared as the International Biosphere Reserve. It is one of the hottest and driest areas of The United States. An estimated figure says that the count of visitors in 2016 was around 1 Million. It is spread in an area of 3,373,063 acres that is around 13,650.30 km  It was established on February 11, 1933, as the monument and later in October 31, 1994, was established as a National Park.

Best Places to eat in California

Stylish, Hollywood-themed restaurant with cuisine from 30 countries, plus wine and cocktails.

Contact us for any queries related to this place.